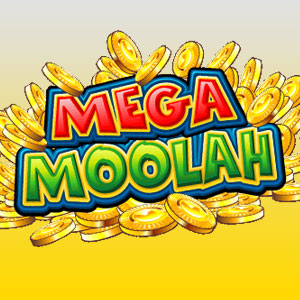 Microgaming has confirmed that a novice slots player – identified as “MarkA” – has won the current progressive Mega-Moolah Jackpot of €5.375.695.08 just one week of registering for an account with an online casino.

The instant multi-millionaire was playing the Mega-Moolah slot on his mobile on April 9th when he hit gold; and, after his win was checked and authenticated, he was described as “elated” when his win was confirmed.

The win is the third-biggest jackpot score in history, following an $8.65 million hit by a Greek player in January 2008, and a $9.49 million win in December 2012 by UK online bingo player John Orchard – who only invested 30p (€0.40/$0.50) when winning his fortune. The Mega-Moolah jackpot has been re-seeded and currently stands at €3.9 million.

Although one of the largest progressive jackpots in current history has been won, another still exists at Mr Green in the form of NetEnt´s “Hall of Gods” slot game – a five reel video slot with twenty pay lines in which players come face-to-face with Norse mythology. 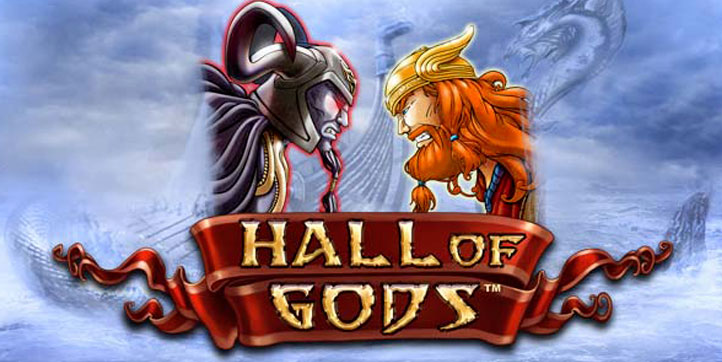 Win when rings, axes and even baskets of apples appear on the pay lines, or collect even more valuable cash prizes when characters such as Thor, Odin or Freva make an appearance. Wild symbols exist to increase the chances of winning, and three scatter symbols in the window start a free spin feature in which all wins are trebled.

What you really want to see is three “Bonus” symbols in the window – as this starts the “Pick Win” feature. Use Odin´s hammer to crack shields and reveal the prizes behind them. Match three amounts or three jackpot symbols to win a prize – hopefully the mega jackpot, which currently stands at €7,441,109!

Not surprisingly “Hall of Gods” is one of the most popular slots on Mr Green at present. Having an average payout of 95.5%, the value of the mega-jackpot has doubled since the beginning of the year, and it is just a question of time until another online casino player takes down an even bigger jackpot than “MarkA”.

Sign Up for an Account with Mr Green and See What You Can Do in a Week!

If you fancy repeating the success of “MarkA” and storming off with a €5 million jackpot within a week, there is no better place to do it than at Mr Green. Mr Green provides the best slots entertainment from three different providers, including the recently-released “Steamtower”, the superbly entertaining “2 Million B.C.” and the ever-popular “Slotfather”.

Furthermore, Mr Green is currently offering all new players a first time deposit bonus of 100% on deposits of up to €350.00 and free spins on selected slots. You can read more about what the site has to offer in our review, or head over to the site right now and make an appearance in the Hall of Gods for your chance to win a €7 million jackpot.